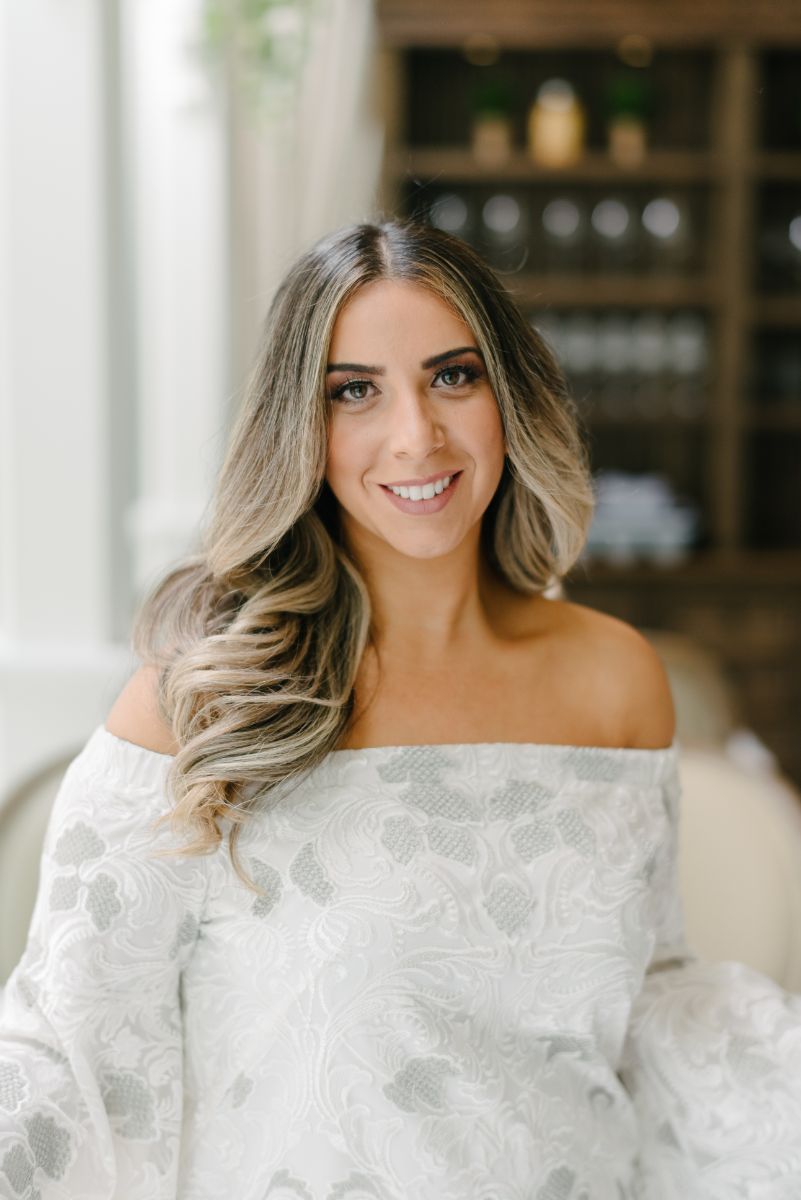 For this week's founder feature, we'd like to introduce you to Stephanie Florio! She's the Co-Founder of Swob Inc.

FcF: Tell us about yourself.

Stephanie: In April 2012, I graduated from York University where I studied Business and Society specializing in Law and Communications. After graduating from York University, I went to Seneca College and studied Creative Advertising and graduated in April 2014. Since graduating, I have worked as Project Coordinator, and most recently as an Account Executive. In the spring of 2017, my brother Alexander and I Co-Founded Swob Inc. Swob is a recruitment service created for employers in high turnover industries and a mobile app, the "Tinder" for jobs for young job seekers. In May of 2018, Swob was named the first ever Canadian company to win Sir Richard Branson and Virgin Mobile Canada's "Pitch to Rich" contest, beating out thousands of entries across Canada.

Stephanie:  Swob, which comes from swipe and job, is designed to make job searching for students easy and recruitment even easier.

Using their smartphone, students looking for a job can now search in the comfort of their own phone. Swob™ works similar to "Tinder" and is the first of its kind to target students in high turnover industries such as retail and food service for part-time, seasonal and full-time employment.

For employers, Swob is a recruitment service where employers can login to our website, and securely filter through the best possible local candidates, safely and efficiently.

FcF: How did you come up with Swob Inc. ?

Stephanie: The idea for Swob came from my brother, Alexander, who was in the process of applying for jobs, and thought there needed to be an easier way. At the time, he admits he was using Tinder and made the connection. Prior to launching Swob in November of 2017, we spent a year meeting Millennials and Gen Z'ers to learn about how they apply to jobs and their frustrations in doing so. What quickly became evident and a consistent theme was the lack of resources and tools to help them in their employment search. While the 'full-time, professional'market has resources, there was nothing available for young job seekers and students. It was surprising to learn how common it is for young job seekers to print out resumes and spend hours handing them out to employers. For most, this was a frustrating experience. They felt their resume would get lost in a pile and never truly considered. This is why we developed Swob!
‍

FcF: What were the first 3 steps you took after you knew you wanted to pursue this idea?

Stephanie: After we had the idea for Swob we began to do research. We talked to students and employers to figure out the pain points they experience. After we found a need for Swob, we began the process of developing a prototype. Once we had our prototype, we started hosting focus groups. The focus groups were meant for us to learn and understand how people use the app. Once people found out about Swob, the feedback we received was incredible and that's when we knew we were onto something special.

FcF: Is there anything you would like the Female CoFounder community to help you with?

Stephanie: Female CoFounder community can help me by promoting and sharing Swob with employers and job seekers. I also want to help other women with starting a business and would love to be connected with other female founders. I love speaking at events and would want to inspire them to take the leap!

FcF: How can people connect with you?

Stephanie: I can be contacted via email at stephanie@swobapp.com and you can visit www.swobapp.com for more information. If you are a job seeker you can download Swob free in the App Store & Google Play.