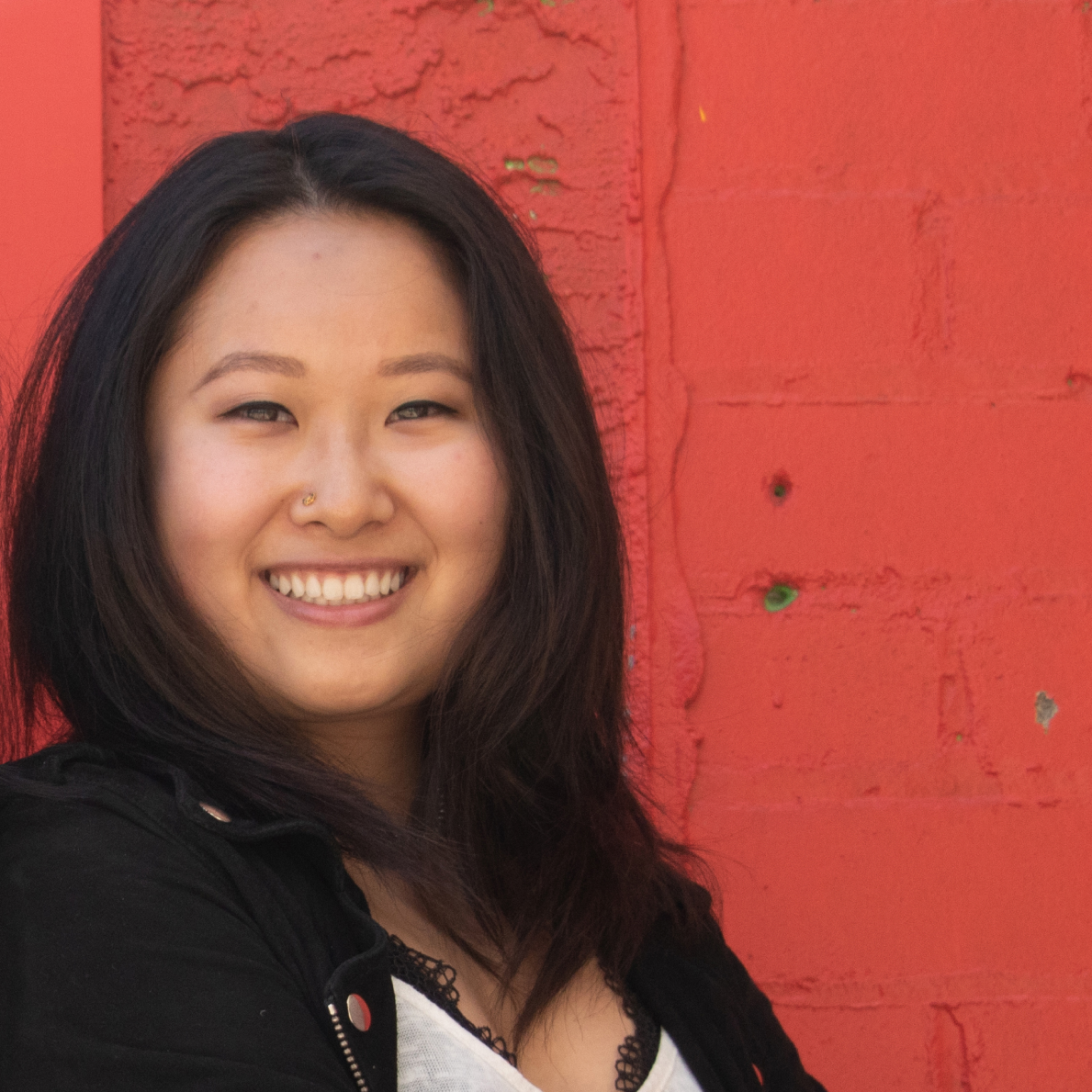 FcF: Tell us about yourself?

Phoebe: I'm Phoebe, Founder & CEO of Pareto. In 2018, I took a gap year from college to study social computing at Oxford, teach children English in China, and build human-in-the-loop systems at Microsoft Research in India. While abroad, I realized that though talent is equally distributed around the world, access to economic opportunity is not. As a Chinese-American immigrant whose family sacrificed everything so that she could grow up to work in the US, this problem became my life’s work.

FcF: What is Pareto?

Phoebe: Pareto is building a human API for business operations. Virtual work is key to unlocking financial freedom for vulnerable communities around the world. However, intercultural collaboration without a common ground for communication is prone to frustrating misunderstandings. I founded Pareto to build a set of scalable communication guidelines for the future of work. Our goal is to empower women around the world with economic opportunity through tech-enabled workflows, enabling them to seamlessly work with thousands of startups and small businesses.

FcF: How did you come up with Pareto?

Phoebe: When I came back to Stanford, I worked with incredible entrepreneurs who were blocked from growing their businesses by the repetitive day-to-day operations. My friend Ali for instance, founded a startup to augment AI datasets, but he and his team were spending over 20% of their time on manual lead generation. As I researched, I saw that Startups and SMBs spend way too much time on manual work. Over 10.8 billion hours wasted each year on repetitive market research, lead gen, and admin operations with very little variation across companies. With my background in human-computer interaction, I realized that 100% of these SMB operations could be automated by combining robotic process automation with human quality assurance and that by building automation for SMBs we could also unlock financial freedom for people around the world.

FcF: What were the first 3 steps you took after you knew you wanted to pursue this idea?

Phoebe: I built a super scrappy MVP with very minimal code, spoke to over 100 entrepreneurs, and found Pareto’s first customers within the startup communities I was a part of. After COVID hit this past March and Pareto started picking up traction, I knew I had to drop out and build the company full time.

FcF: How were you able to build up your team? What other tips and/or advice do you have for founders in growing their team?

Phoebe: I look for kind, thoughtful people who are not only super scrappy, but also super passionate about the long-term vision. By prioritizing intrinsic motivation over prior experience in your first hires, you can build the tight knit startup team you need to weather the many ups and downs of the founding journey.

Phoebe: Be persistent and above all, be 200% confident in yourself. You are your own worst enemy. It’s cliche, but believe in yourself and you're halfway there

Phoebe: We’re always looking for kind, mission-driven engineers and operators to join our female lead and operated team. Email me at phoebe@hellopareto.com if you’d like to be a part of the journey!

You can also DM @Phoebe Yao in our Slack Channel!

Fill out our application here and we'll get back to you ASAP!

Get access to the community Slack channel and weekly newsletter!