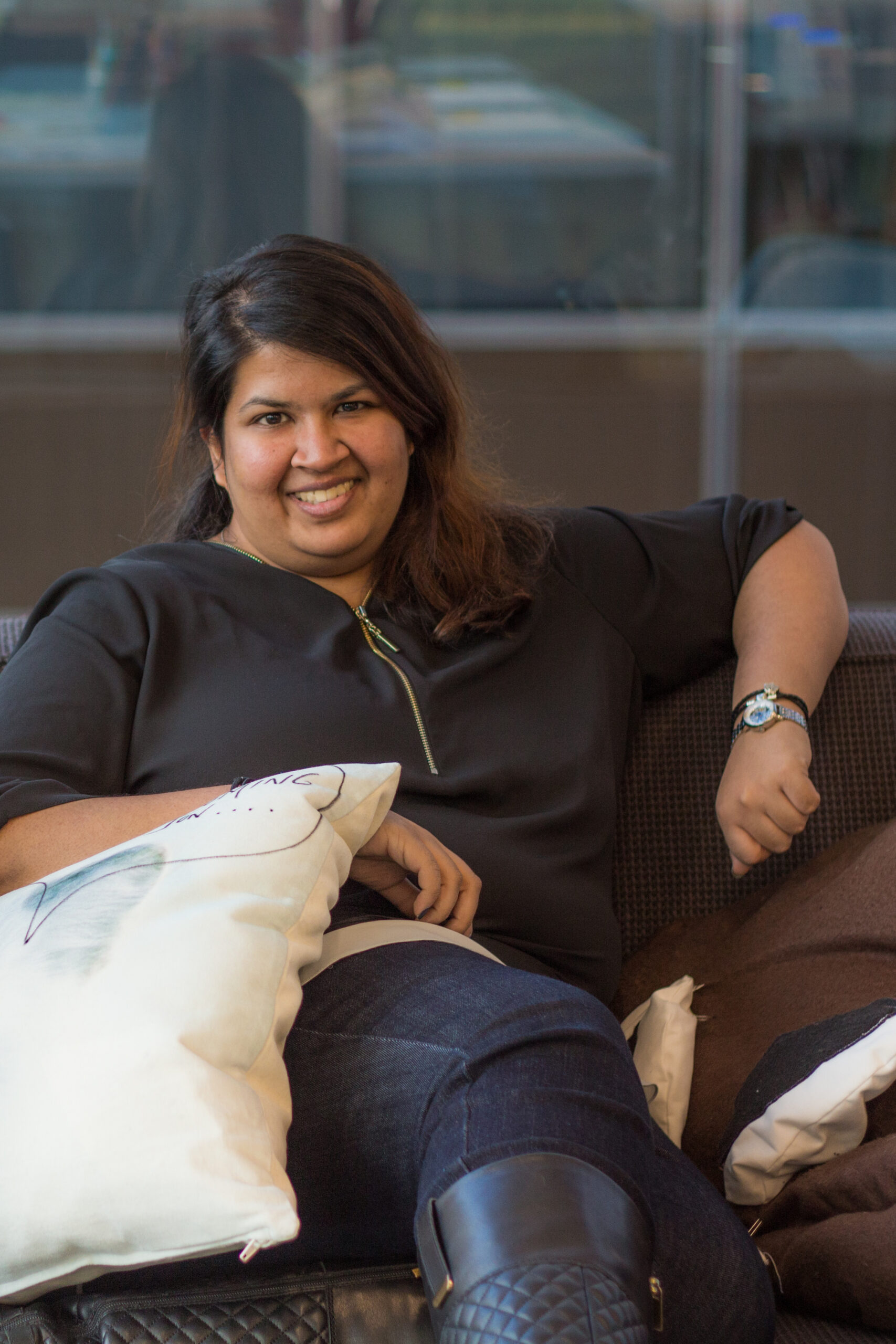 FcF: Tell us about yourself.

Aashni: I went to the University of Toronto and studied Computer Science. While I was in school, I had the opportunity to intern at tech companies like Amazon and OANDA. Since graduating, I've worked at Microsoft and Square as a Software Engineer. I'm extremely fortunate as working in the tech industry is one of my passions. My other passion is working to build a better tomorrow. I've led philanthropic projects since I was in high school and know the type of impact a small amount of money can make. I've combined my two passions and now lead a volunteer-run startup that builds long-term solutions for non-profit organizations with missions to affect social, environmental, and economic equity.

FcF: What is Elixir Labs ?

Aashni: Elixir Labs is a volunteer run non profit organization with the vision that we can live in a world where technology enables social, environmental, and economic equity. We develop solutions for nonprofit organizations with missions to affect social, environmental, and economic equity. We partner with non profits, understand the pain points that they're feeling (that they often aren't even aware of), and try to recommend or build technical solutions for them. Our goal is never to replace a non profit with tech, but rather to empower our partners to do more with the limited resources they have available. We've had the honour of working with groups in Nepal and India to improve education, Jamaica to encourage youth to get into tech. We're currently working on projects that empower women in Kenya, improve social justice in Jamaica and help the fight against Slavery.

FcF: How did you come up with Elixir Labs?

Aashni: Aswin Pranam originally came up with the concept of Elixir Labs when he travelled to Greece to help with the refugee crisis 4 years ago. He posted a message on Facebook talking about building a team that helps non profits who are struggling with tech. I jumped on the opportunity as it was a perfect marriage of my two passions of tech and philanthropy. Since then we've navigated the difficult hurdles of running a remote team of volunteers, and building pro-bono solutions for non profits, but the overall outcome and clear impact our work has has made it totally worth it.

One of my favorite parts about Elixir Labs is it gives folks an opportunity to help and volunteer using the skills they've built in their career. It also helps folks expand their skills and has helped quite a few people land jobs too!

FcF: What were the first 3 steps you took after you knew you wanted to pursue building Elixir Labs?

Aashni: The first steps Aswin (Co-Founder) and I took was to recruit! We wanted to get as many volunteers involved so that we could ship projects fast. Simultaneously we were also looking for nonprofits to partner with so that we could start building projects for them. Aswin already had a project in motion, so we started distributing the work to build the project up.

FcF: How did you meet your Co-Founder? What do you look for in a Co-Founder?

Aashni: My Co-Founder posted the original idea on Facebook, in a group called Hackathon Hackers - originally built for students attending hackathons to connect. We originally messaged on Facebook Messenger, then started building a team.

In general, it's really important to make sure you and your cofounder have strong communication skills, have a complimentary set of skills and a deep passion for the product you want to build. That's especially important for something like Elixir Labs, where we're building a team of volunteers to build products on top of their already busy schedules.

FcF: What's been the most challenging for you in running and building Elixir Labs? How have you and your team overcome it?

Aashni: The most challenging part of building Elixir Labs at the beginning was trying to figure out how to balance volunteers and non profit projects. In our early days, we were able to find over 30 volunteers who loved the concept and were keen to get to work. Unfortunately we only had 1 project at the time, and eventually many volunteers dropped out. Later, we had multiple projects, but not enough volunteers to build out the team. I've spent a lot of time over the last 2 years building out a strong foundation for Elixir Labs so that we can be more productive, and help our partners better.

Aashni: Build it! One thing I find with women is we're generally more rational and plan a little more, especially when it comes to building or creating our own thing. A lot of people confuse pre-planning with hesitation or fear. I disagree. I think pre-planning is one of the huge strengths that we have, we just need to find that delicate balance between pre-planning and pushing out the project we want. So build it! Whether it takes a day, week, month or many years - keep chipping away at it. The best case scenario is you launch something great! The worst case scenario is you learn a lot of useful things along the way!

FcF: How can the Female CoFounder community help you?

We're always looking for more volunteers, so if you're interested in learning more then feel free to connect!

You can also DM @Aashni Shah in our Slack Channel!

Get access to the community Slack channel and weekly newsletter!